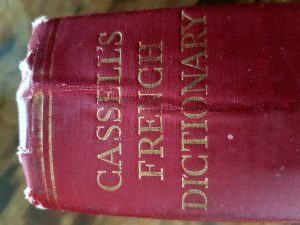 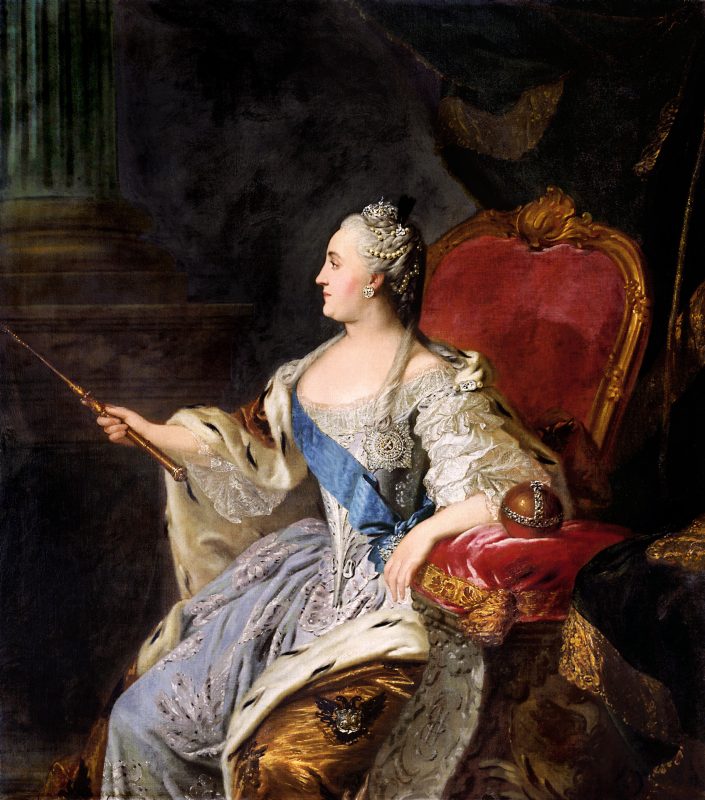 Happily for me, French classes were easy to come by.  At that time in Ontario, French was a compulsory school subject from the 5th grade to the tenth.  I pursued it all the way to the end of high school, and then majored in it at university.  I was largely fortunate in my teachers, but unremitting labour was still required.  Mastery of a foreign language is difficult to achieve, especially when you’re not living in a community where it’s used.  Achieving said mastery was the great, obsessive pursuit of my youth.  In fact, I don’t think I’ve ever devoted quite as much time, energy, or effort to anything else.  You can imagine then that it was particularly gratifying, decades later when I finally made it to Versailles, that the young woman helping me at the ticket office said, “Since you speak French so well, you should take the French language tour at 10:30.  It’s the most thorough one.” 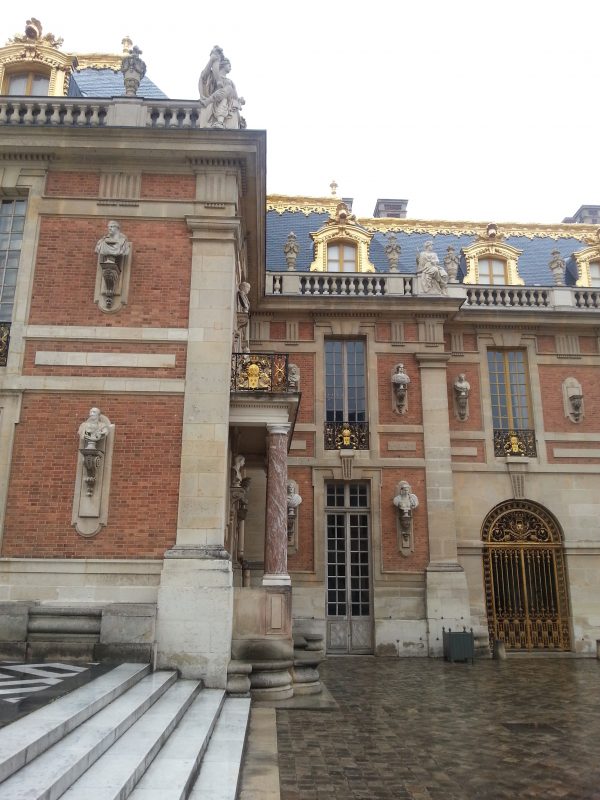 Guided tours of the Private Apartments at Versailles proceed through the gilded gate at bottom right.

She was right, of course.  It was indeed very thorough.  In a more general sense, reading in the original language is best, if you can, not least because more information is available.  It’s a fallacy to believe that everything has been translated, just as it is to believe that everything has been digitized.  For that reason, here at Versailles Century, I plan to bring you interesting works that have never previously translated into English.  One of the prime candidates is a slim volume I picked up in the bookshop at Versailles: Souvenirs du marquis de Valfons (Memoirs of the Marquis de Valfons). 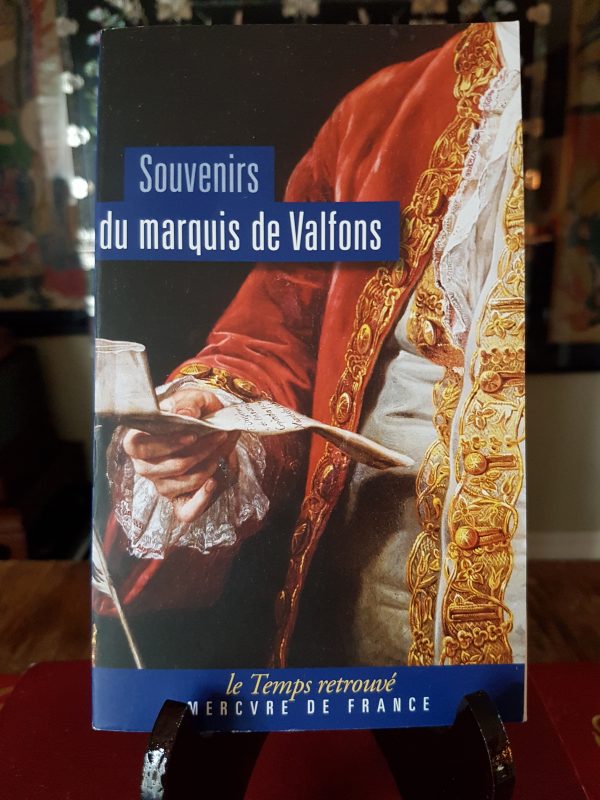 Never heard of him?  I’m not surprised.  He’s never been translated!  The handsome marquis (1710-1786) cut a swathe through the courts of Louis XV and Louis XVI, but also proved himself on the field of battle.  If you think this would be a worthwhile translation project to share with my readers, let me know in the comments below — or suggest another worthy candidate.

Please join me as I explore the arts, events, ideas, and people of the Versailles Century (1682-1789).  I will bring you stories, images, and, hopefully/eventually, videos from all the corners of the world touched by the influence of this fascinating epoch in our history. 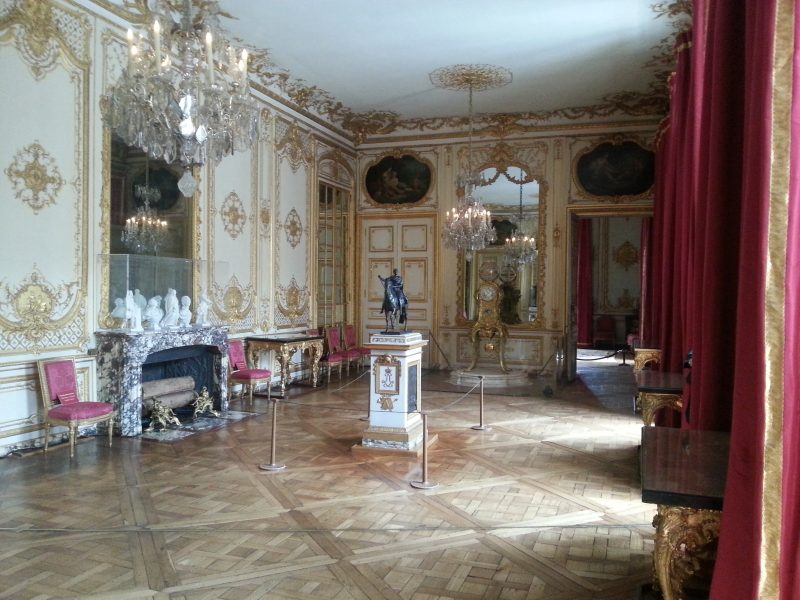 The Salon de la Pendule in the King’s Private Apartments at Versailles.  A post about these rooms is coming up!