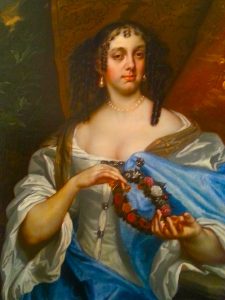 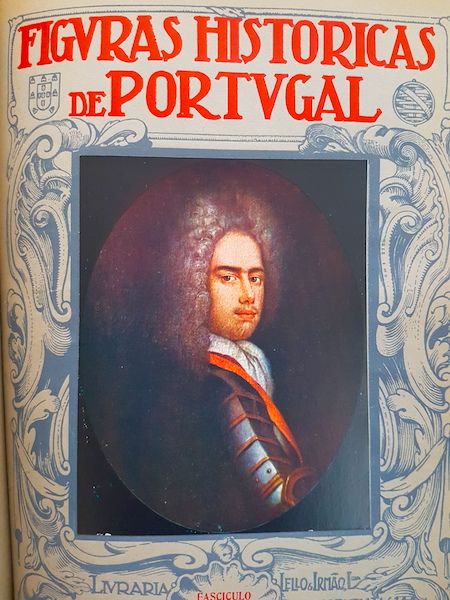 Dom João V, King of Portugal and the Algarves.

Louis XIV once said that the 2 most expensive vices of kings were building and making war.  Dom João didn’t fight many wars, but he nearly ruined Portugal with his building — and this despite the river of Brazilian gold that began flowing across the Atlantic early in his reign.

Dom João was a devout Catholic and made it his life’s mission to turn Lisbon into a second Rome.  To this end he secured the elevation of the city’s archbishopric to a patriarchate and and won for himself and future Portuguese sovereigns the style ‘His Most Faithful Majesty.’

Voltaire said of him that when he wanted to build, he built a convent, and when he wanted a mistress, he took a nun.  He richly embellished and endowed many churches in Lisbon, but sadly much of that work was destroyed in the great earthquake of 1755.  His most lasting monuments are the gigantic palace-monastery of Mafra and the Lisbon aqueduct.

He also gave his name to the Joanine style of architecture and decorative art.  Attentive readers may remember the room named for Dom João V that I featured in a post about the Museum-School of Portuguese Decorative Arts.  I will leave you with a photo of that room. 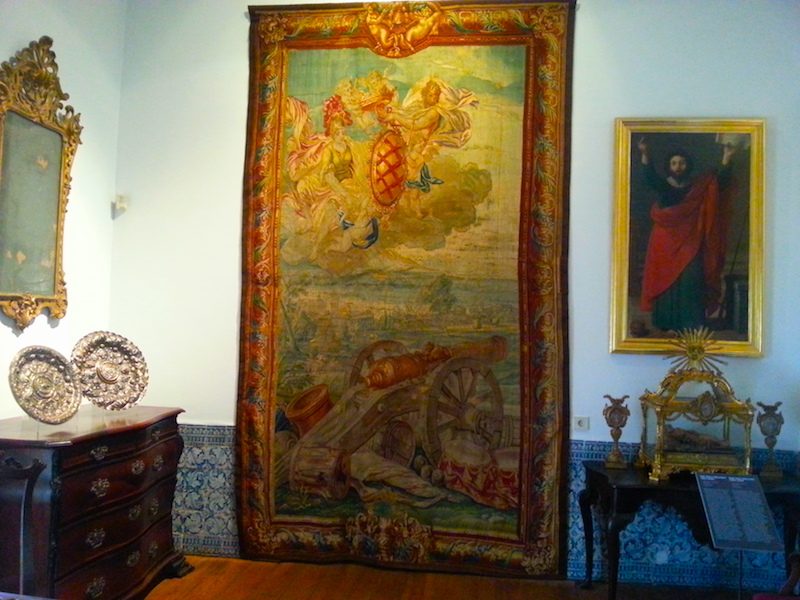 The Dom João V room in the Museum-School of Portuguese Decorative Arts.