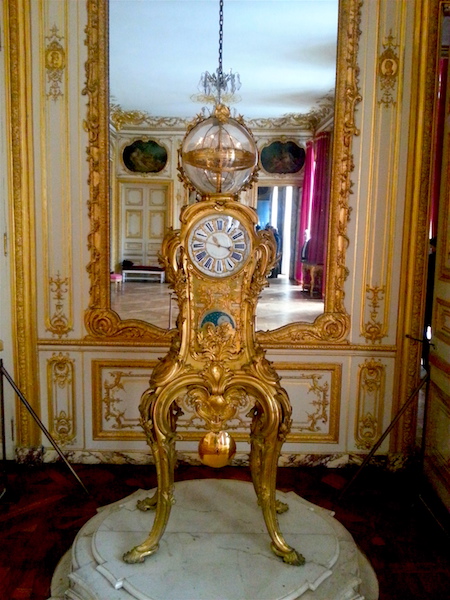 I spent the week between Christmas and New Year’s Day enjoying the seasonal festivities and taking care of offline business, which is why you haven’t heard from me for the last 10 days or so.  Rest assured, dear readers, that a regular publishing schedule will now resume on this blog — though perhaps somewhat reduced from late last year.  Still, I intend to publish a post at least twice a week for the foreseeable future.

For a couple of years now, I’ve been looking for a Versailles Century-related book to translate from French.  The search has been more difficult than you might think.  The original work has to be in the public domain, of course, but it also can’t have been translated already because I want to a introduce a previously unknown work to the English-reading audience.  Every time I thought I’d found an interesting work, I discovered that either it wasn’t in the public domain, or it had already been translated. 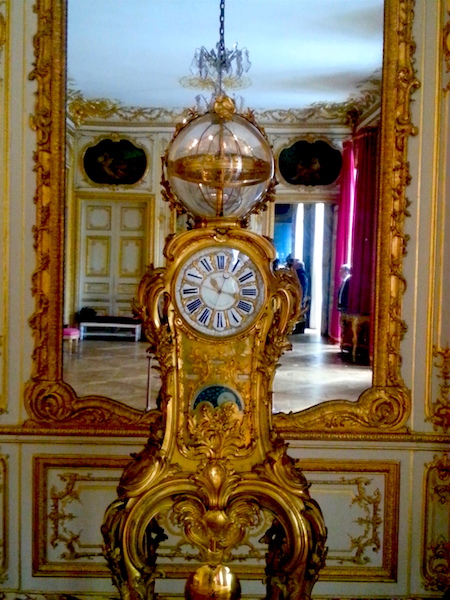 Nonetheless, I do believe I’ve now found something worthwhile.  It’s a novel by a 19th century woman author who was born in the reign of Louis XVI and died in the reign of Napoleon III.  More importantly, it’s set in the Versailles Century.  It went through several editions in French before the end of the 19th century, and was recently brought back into print again in French, but as far as I can make out it’s never before been translated into English.  I’m not going to reveal the title until after I’ve actually started, partly because I feel that a literal translation of the French title wouldn’t work in English and I need some time to come up with something different.

In any case, my plan is to serialize this novel chapter by chapter here at Versailles Century.  If all goes well, I hope to bring you the first chapter before the end of January.

First, though, there is some unfinished business.  This week we’ll conclude the story of the War of the Spanish Succession.  I think there’s enough material for at least 2 more posts, so please check back in a day or two for the next instalment.

Finally, I wish you all a happy and prosperous 2017!