On This Day in the Versailles Century (29 Jan-1 Feb)

The following events occurred this week in different years of the Versailles Century (1682-1789).  I’ve culled them mostly from the English, French, and German wikipedias.  Occasionally, I draw on wikipedias in other Romance languages and hope that I correctly understood them.  I welcome gentle correction in the comments, either here or on the Versailles Century page on Facebook.  As often as possible, I provide a link to an article in English for further reading.

It was on this day 305 years ago that the Congress of Utrecht opened. Its aim was to negotiate an end to the War of the Spanish Succession, which had been raging for nearly a decade. The British and French had already stopped fighting in late 1711 and agreed on certain preliminaries. The Congress dragged on for more than year, finally resulting in the Treaty of Utrecht in 1713. The Austrians made a separate peace with France in 1714. 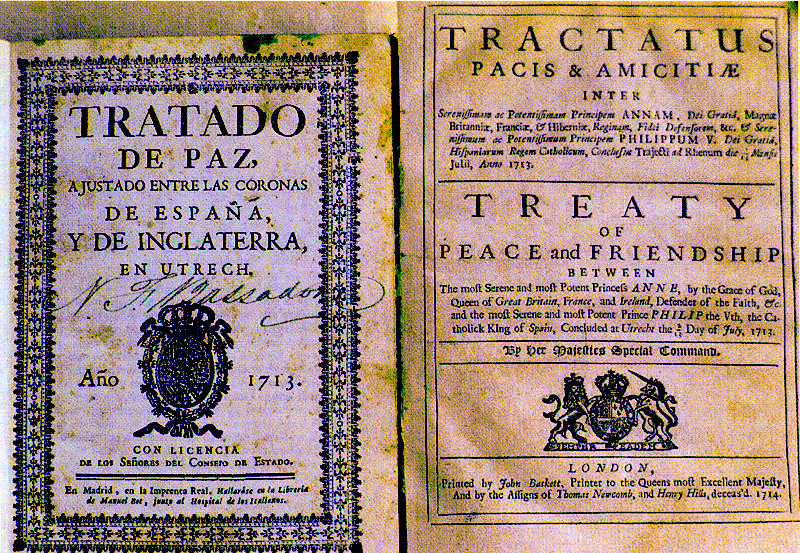 Original English and Spanish copies of the Treaty of Utrecht, courtesy of Wikipedia.

This is of particular note to Canadians and Americans. By its terms, France ceded Newfoundland, Nova Scotia, and the shorelands of Hudson’s Bay to Britain. This cession spurred the emigration of the Acadian people from Nova Scotia to Louisiana, then still a French possession, where they later became known as the Cajun people.

It was on this day 287 years ago that the island of Corsica, hitherto under the rule of the Republic of Genoa, first declared its never-to-this-day-realized independence. The Genoese, unable to reassert control, called on Louis XV for military aid. French interference continued for more than 30 years, until Genoa finally formally ceded Corsica to France in 1768 by the Treaty of Versailles. Nonetheless, it was not until the Battle of Ponto Novo in the spring of 1769 that France was able to establish full control over the island — just in time for one Napoleone Buonaparte to be born a French subject that summer in Ajaccio, Corsica’s capital. 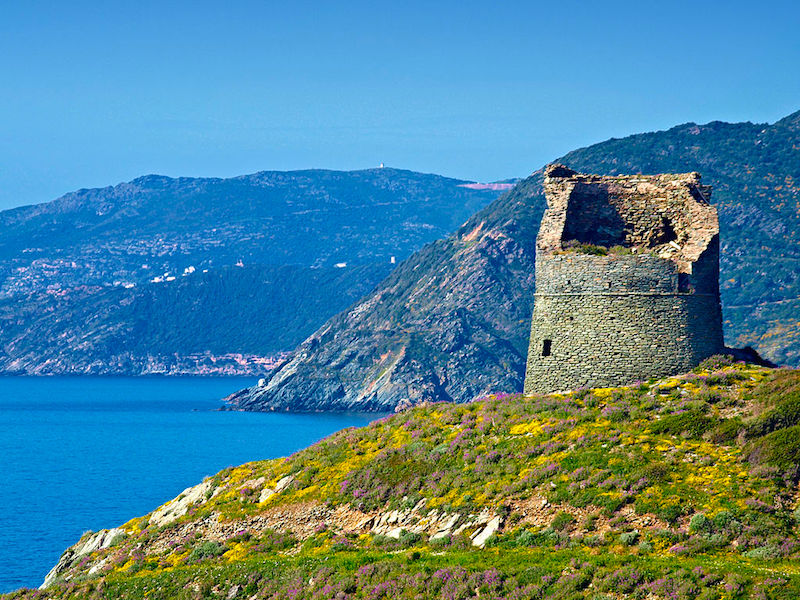 It was on this day 245 years ago that Frederick the Great decreed that the former Polish province known as Royal Prussia would henceforth be known as West Prussia. The former Ducal Prussia would in contrast be called East Prussia. Frederick had acquired the re-named province in the First Partition of Poland in September of the previous year. It was an important strategic and practical acquisition because it joined Ducal Prussia to Pomerania. Prussia, Russia, and Austria had agreed the partition amongst themselves and then forced the Polish diet to ratify it. Although this re-drawing of the map was accomplished peacefully, it must be said that it was a historic crime against Poland. Worse was yet to come. 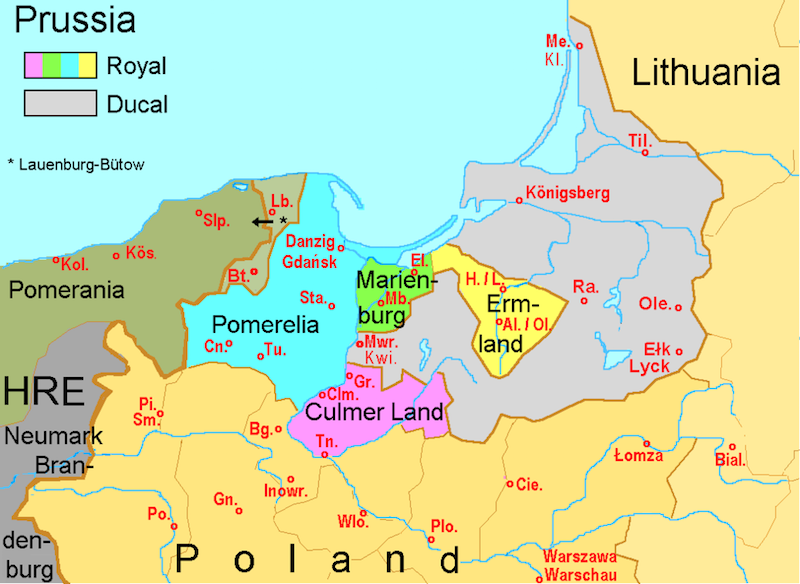 It was on this day 285 years ago that Augustus II, King of Poland and Elector of Saxony, died. He had been the rival of Louis XV’s father-in-law, Stanislas Leszczynski, for the Polish throne in the first decade of the 18th century. Augustus prevailed with Russian help. After his death, Stanislas hurried to Poland and was once again elected king by the Polish diet. This touched off the War of the Polish Succession (1733-1738). To make a long story very short, Louis XV failed to support his wife’s father militarily, and the Russians again helped the Saxons. Augustus II’s only son was in the end duly crowned Augustus III. As fate and politics would have it, however, Augustus II and Stanislas were both great-grandfathers of the last 3 kings of France. How? Augustus III’s daughter, Marie-Josèphe de Saxe, married the Dauphin Louis, the son and heir of Louis XV. The young couple produced the future Louis XVI, Louis XVIII, and Charles X. 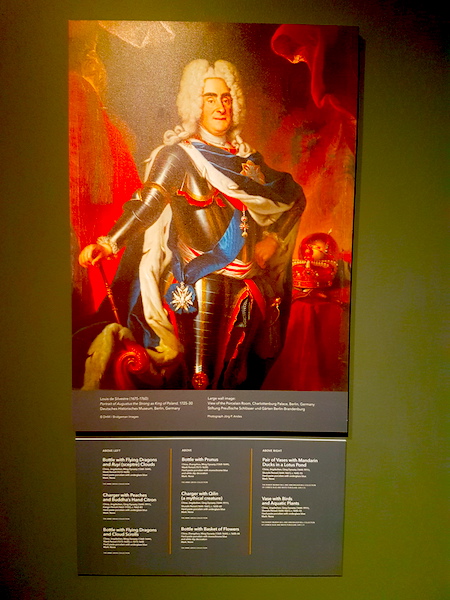 A copy of an original 1720s portrait of Augustus II by Louis de Sylvestre. It’s in the Meissen room of the Gardiner Museum in Toronto, where I photographed it in December, 2017.

A Childhood at Versailles, Part 3.2