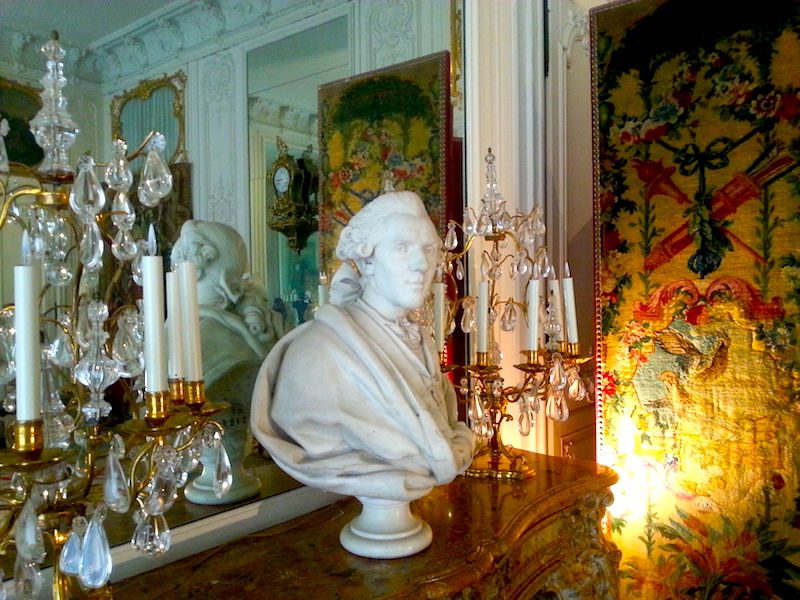 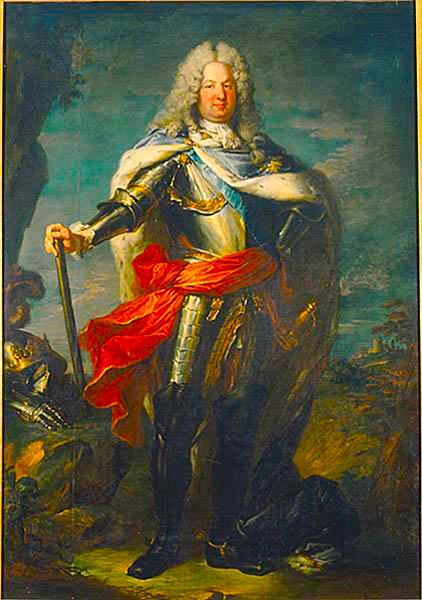 « Previous post
On This Day in the Versailles Century: The Execution of Admiral Byng
Next post »
A Childhood at Versailles, Part 2.6