The article claims that the map was produced under the supervision of the great mathematician Leonhard Euler (1707-1783).  I wasn’t familiar with Euler, so I looked him up in Wikipedia, which claims that Euler was indeed a member of the academy, but was absent from Russia during the entire reign of Elizabeth Petrovna (r. 1741-1761).  I suppose it’s possible that he supervised the work from afar.

Speaking of the Empress Elizabeth, I seem to remember reading in a biography of Catherine II, I can’t remember which one, that when she came to the throne she asked for a map of Russia only to be told that there were none.  That story was either made up or perhaps misattributed, and it was in fact Elizabeth who asked for a map on her accession in 1741. 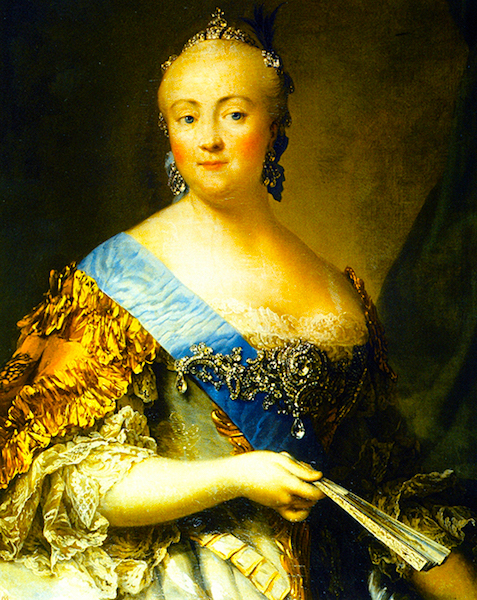 I’ve long felt that Elizabeth is unfairly overshadowed by Catherine II.  Though she was no intellectual, Elizabeth was interested in the arts and sponsored the founding of the University of Moscow, as well as an academy of fine arts.  She also commissioned the great palaces of St. Petersburg, namely the Winter Palace, Peterhof, and the Catherine Palace at Tsarskoye Selo in the form that we now see it.  It’s not beyond the bounds of possibility that she recognized the need for a map, if not an atlas, and duly commissioned one.

If anyone in the know can shed light on the matter, please comment below! 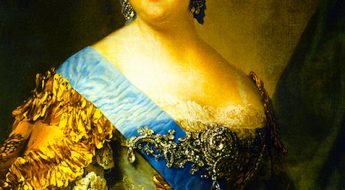 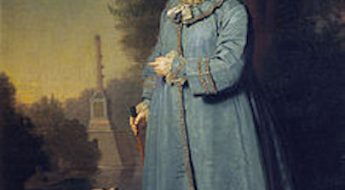 « Previous post
An Antiquarian Bookshop in Lisbon
Next post »
On This Day: The Wedding of Louis XV and Marie Leczinska