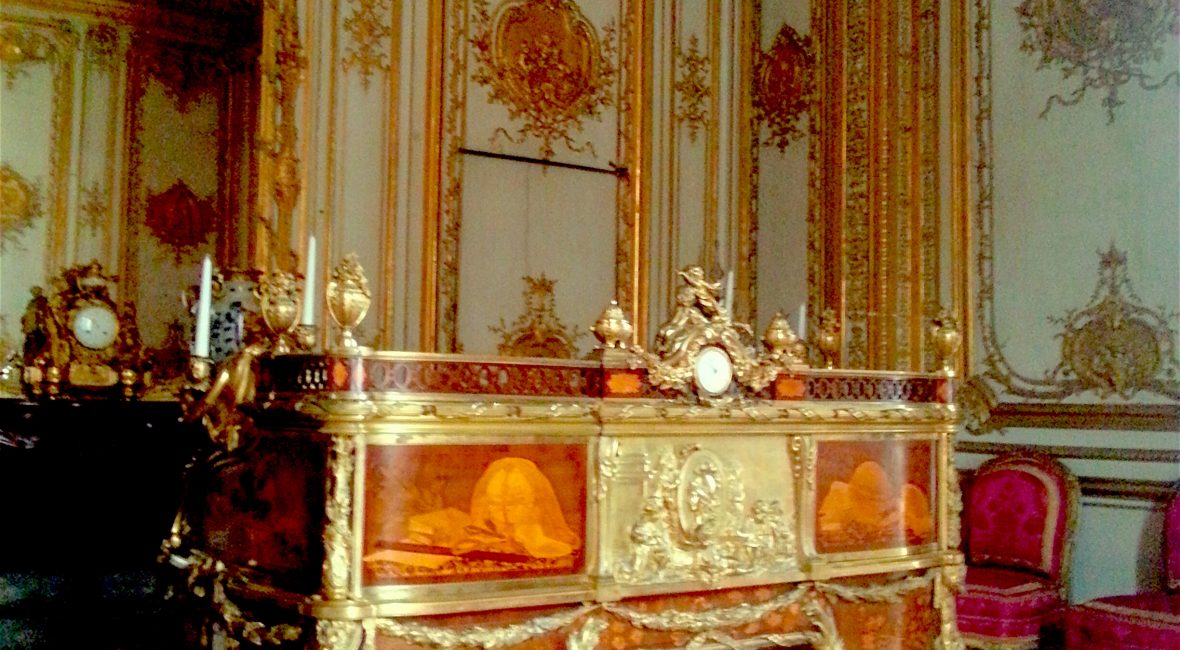 The chapters are quite lengthy, so I’ve broken each one into several parts.  In Part 1.7, the final part of Chapter One, Mme de Boigne relates the strange tale of a pair of imposters posing as Greek refugee princes who hoodwinked Louis XVI, his ministers, the court, and high society.

The Court of France’s predilection for foreigners was exploited in a rather singular way by two illustrious Greeks, hounded from their homeland by Muslim provocations.  The Prince of Chios and Prince Justinian, his son, direct descendants of the Byzantine emperors, came to request the hospitality of Louis XVI at the beginning of his reign.  He accorded it to them nobly and grandly, as befitted a king of France.  While waiting for the claims he was making to the Sublime Porte for the restitution of his property to be resolved, the Prince of Chios was begged to accept a hefty pension, and Prince Justinian entered French service by taking command of a fine regiment.

These Greek princes lived off the royal munificence for some years, and were well received in the best society in Paris and at Versailles.  Their accent, and a bit of oddness in their manners, assured their success.  One day, when, for the hundredth time, they were dining at the table of the Comte de Maurepas, the latter saw the Prince of Chios, who was seated next to him, turn pale and look troubled.