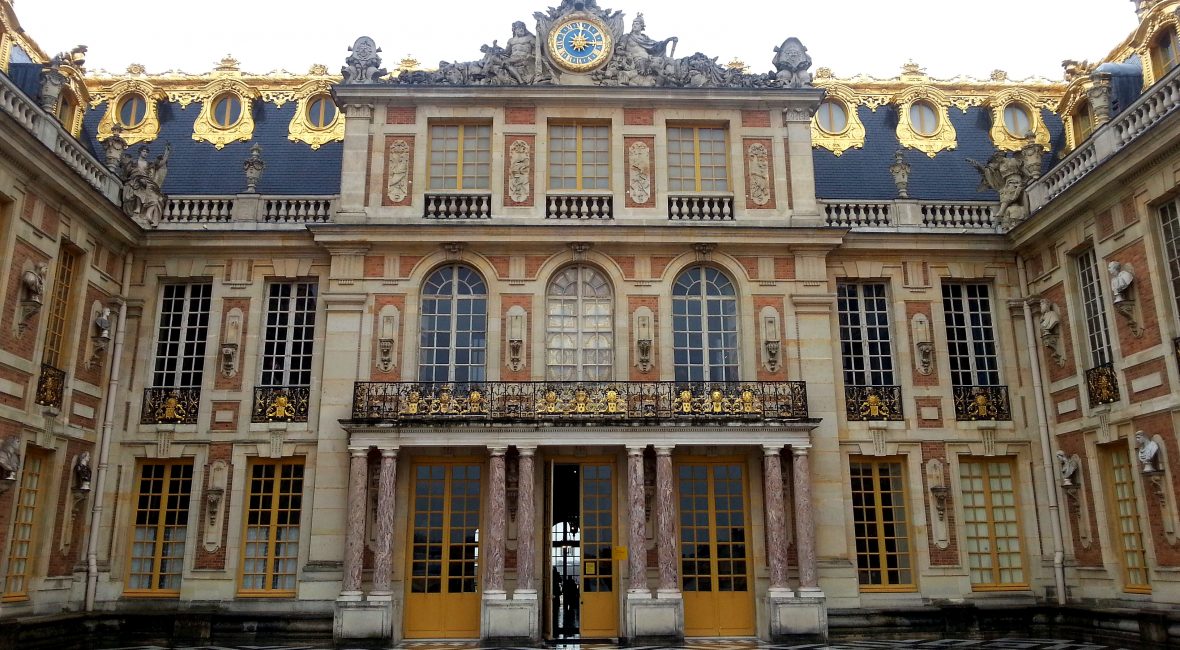 After a long gap, Part 2.7 of A Childhood at Versailles is now finished.

The chapters are quite lengthy, so I’ve broken each one into several parts. In Part 2.7, the author addresses the importance of wit at the Court of Versailles, which she illustrates with several anecdotes.

It was during one of these conversations in her rooms that Mme Adélaïde recounted to my father how her curiosity about the Man in the Iron Mask had been checked.  She had talked her brother, the Dauphin, into asking the King who he was.  The Dauphin duly asked the King, who said: “My son, I will tell you if you like, but you will have to swear the same oath that I swore myself never to divulge this secret to anyone.”

The Dauphin admitted that he only wanted to know it in order to tell his sister Adélaîde, and said that he would forego hearing the secret.  The King answered that it was just as well, for the secret, which he set store by keeping because he had sworn to do so, had never been of any great importance and was therefore of no interest.  He added that there were only two men living who knew the secret, himself and M de Machault.