A Novella of the 18th Century, Chapter 8 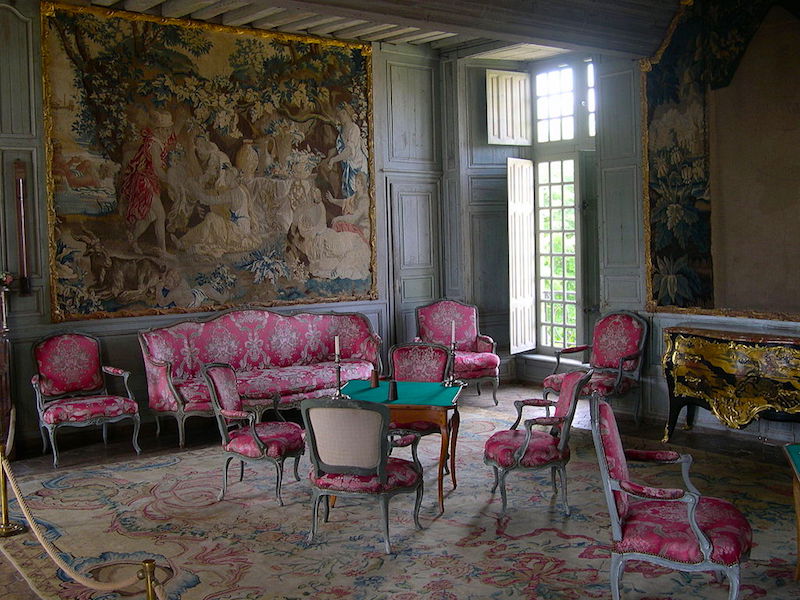 While returning to the salon, d’Estouteville approached Mme d’Aubemer and said to her in a low voice, “You were hardly generous to lend your support to the strongest in that way.”

Mme d’Aubemer stopped walking for an instant and looked at him with a flash of curiosity by which he was disconcerted, but both of them were too experienced in the ways of the world to let their expressions betray their thoughts for too long.  Everyone was still grouped around the fireplace when the little Rieux erupted into the room.  They precipitated themselves at Mme de Saveuse clamouring for the bourrée1 that she had promised them.  Mme de Saveuse explained to them that she would play it for them as much as they wanted once the salon was free, which would have satisfied the children if their mother had not come to beg Comtesse Lionel to accede to their wishes on the spot.  Then all the little faces lengthened and tears began to flow; there was no going back, and Mme de Rieux herself opened the piano and her children’s victim sat down to play a bourrée.