It was 299 years ago today, on 8 January, 1719, that France formally declared war on Spain, having 5 days earlier concluded a treaty of alliance with Britain, Austria, and the United Provinces (as the Netherlands was then known). The was took its English name from this alliance, being known as the War of the Quadruple Alliance.
Fighting had actually started as early 1717. To make a long story very short, Spain, under Felipe V and his second wife Elisabeth Farnese, wanted to recover some or all of the territories it had lost in the War of the Spanish Succession (1702-1713), namely the Spanish Netherlands (now Belgium), Milan, Naples, and Sicily. In addition, they wished to establish their eldest son’s claim to Parma, to which Elisabeth was the heiress.  However, Spain could not prevail against the four allies, and at the Treaty of the Hague, concluded in February, 1720, its only victory was a guarantee that Felipe and Elisabeth’s eldest son would succeed her cousin, the last Farnese duke of Parma, on his death. 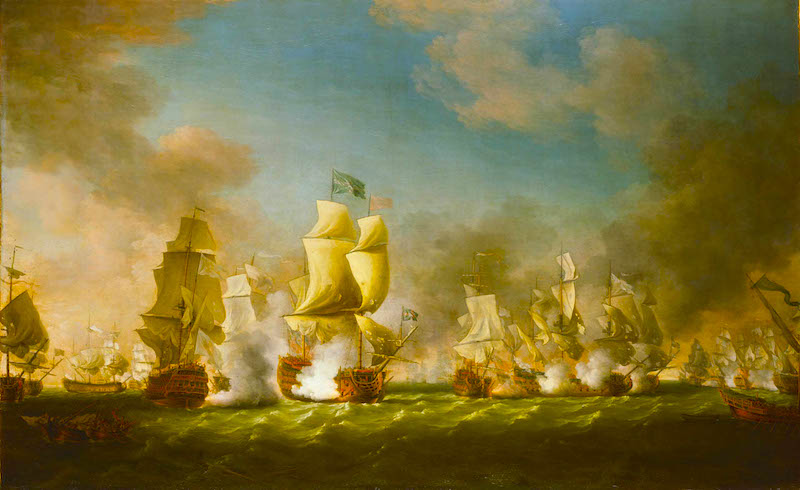 The Battle of Cape Passaro, painted in 1767 by Richard Paton. This battle, in which Admiral Byng’s British-led fleet annihilated the Spanish one, took place on 11 August, 1718.  Credit: Wikipedia.

It’s also alleged that there was a personal rivalry between Felipe V and the French regent, Philippe d’Orléans, who was ruling on behalf of the underaged Louis XV. The two men were cousins and had known each other in their youth at Versailles. Be that as it may, Cardinal Alberoni, Felipe and Elisabeth’s chief minister, plotted with certain members of the French court, including the Duc and Duchesse du Maine, to unseat the Regent in a palace coup. This plot is known as the Cellmate Conspiracy, after the Spanish ambassador who was its organizer.  It was unsuccessful.
The War of the Quadruple Alliance was one of several in the 18th century that can be traced to the general dissatisfaction with the European political settlement reached after the end of the the War of the Spanish Succession.  Interestingly, it was the only war of the 18th century in which Britain and France were on the same side.
Did you know that Versailles Century has both a Facebook page and an Instagram gallery (@versailles_century)?  Please ‘like’ and follow!
January 9, 2018by David Gemeinhardt 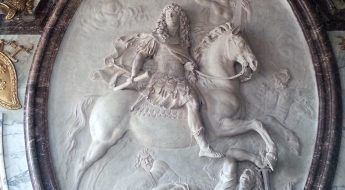 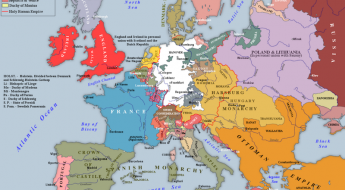 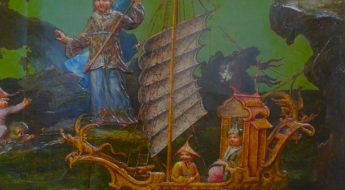