It was on this day 272 years ago that the writer and soldier Louis de Clapiers, Marquis de Vauvenargues, died in Paris.

Born into a noble but poor Provençal family in 1715, he first sought to make his way in the army. Since his family could not afford to buy a commission for him, he had to start at the bottom as a cadet in one of the royal regiments. By the time France became involved in the War of the Austrian Succession (1740-1748), he had become a lieutenant. During the war, he was promoted to captain. During the Siege of Prague in the winter of 1742/43, Vauvenargues suffered severe frostbite and the death of his greatest emotional attachment, a much younger officer named Paul-Hippolyte Emmanuel de Seytres, to whom he would later dedicate two works. In the following year, he contracted smallpox. His health ruined, he retired from the army and moved to Paris.

In the final years of his life, Vauvenargues took up the pen and struck up a friendship with Voltaire. The great author encouraged the younger man to publish a volume of his philosophical writings. It appeared in 1746 under the title Introduction à la connaissance de l’esprit humain, with appendices entitled Réflexions and Maxims. It was the latter that would eventually make his name, albeit posthumously, becoming popular in the 19th century. A sample: “Clarity is the good faith of philosophers.” 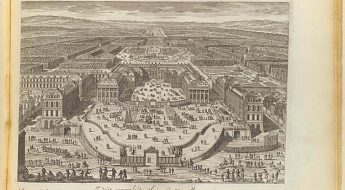 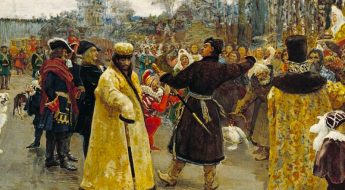 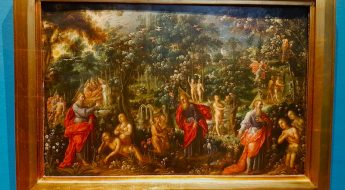