So, now that the serialization of A Novella of the 18th Century is done, what’s next?

Those who enjoyed the novella will be happy to learn that more of Mme de Boigne’s work is on the way!

As I mentioned in a previous post, Mme de Boigne is known mainly as a memoirist.  Her memoirs, entitled Récits d’une tante (An Aunt’s Tales), were posthumously published in 1907 and have never since been out of print in France.  Proust read them when they were first published and hugely enjoyed them.  He is said to have based the character of Mme de Villeparisis in Remembrance of Things Past at least partly on Mme de Boigne.  Like Mme de Villeparisis, Mme de Boigne had a famously mixed salon where aristocrats rubbed shoulders with academics and princes with painters. 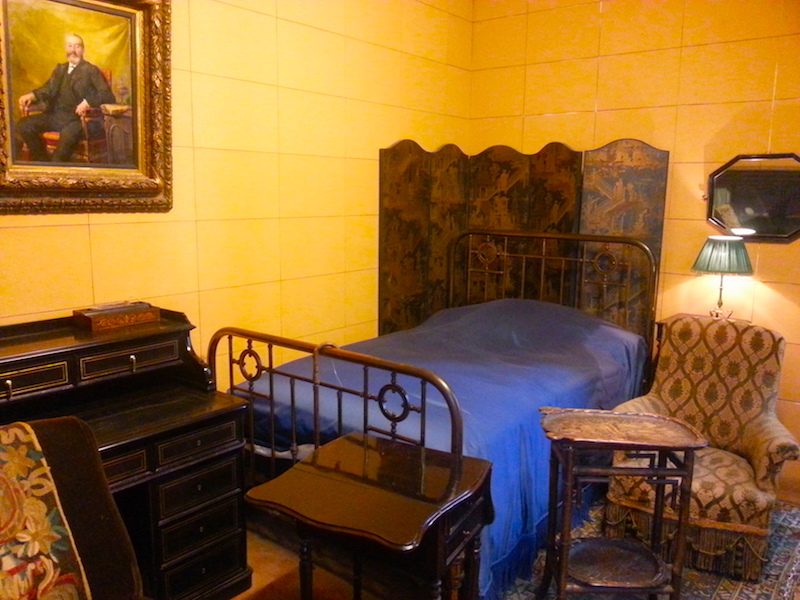 Mme de Boigne’s career as a salonnière peaked during the July Monarchy (1830-1848), which falls outside the Versailles Century (1682-1789).  However, the first section of An Aunt’s Tales recounts her childhood at Versailles, where she was born  in 1781, and at Meudon, where she was one of the chosen playmates of the sad Louis-Joseph, Louis XVI and Marie Antoinette’s eldest son, who died of tuberculosis a few months before the Revolution broke out.  This section consists of five chapters that take us up to the Osmond family’s emigration to England in 1791/92.  Look for the first translated chapter to appear later this year.

Of course, work on A Novella of the 18th Century isn’t finished yet.  I mean to write an introduction and a glossary for it with a view to eventual publication (probably self-publication).  Once it’s published, I will take it off the blog, but for the time being the fifteen chapters will remain free to read on this site.

In the meantime, stay tuned for further articles about my recent Versailles Century discoveries in Mexico City and Querétaro, and about our favourite period in general. 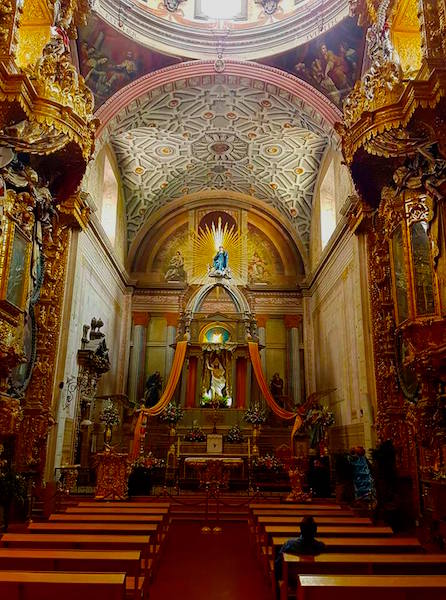 It’s likely that the posting schedule will dwindle to once a week during the summer season, as I busy myself with the launch of the retail side of sister blog http://www.lotusandpersimmon.com/. 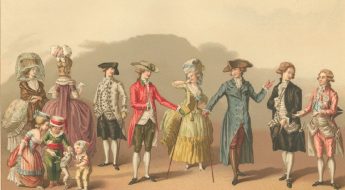 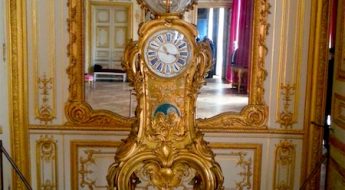 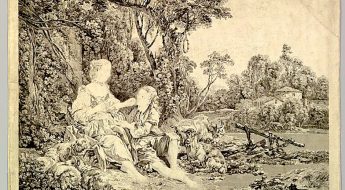 A Novella of the 18th Century, Chapter 14